Edit
Charlie's Angels is an American crime drama franchise that began with the original 1976 television series of the same name created by Ivan Goff and Ben Roberts. It follows the adventures of crime-fighting women working for a private detective agency led by the mysterious Charles Townsend, who has nicknamed them "Angels."

The latest film is a continuation of the original series and honors the legacy of Charles Townsend while introducing a new era of modern and global Angels. The Townsend Agency has expanded internationally with the smartest and most highly-trained women from all over the globe: multiple teams of Angels completing the toughest missions around the world. When a young systems engineer blows the whistle on a dangerous technology, these Angels are called into action, putting their lives on the line to protect us all. 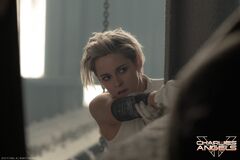 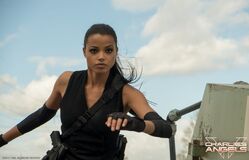 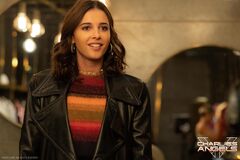 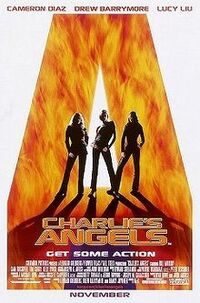 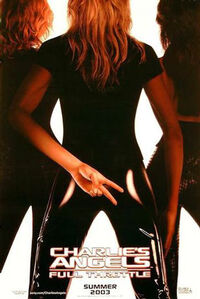 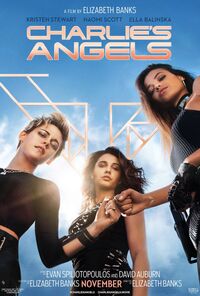 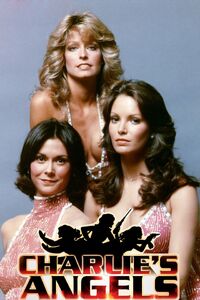 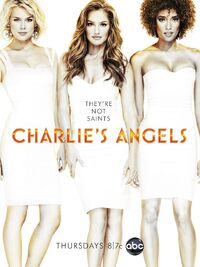 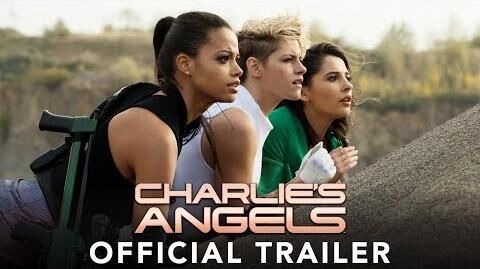 How It's Done (From "Charlie's Angels (Original Motion Picture Soundtrack)")

We're an encyclopedia run and maintained by people just like you! Created by fans, for fans, the Charlie's Angels Wiki is dedicated to building a comprehensive and informative resource about all things Charlie's Angels. Wanna share your knowledge? Sign up for a free account and start editing today!